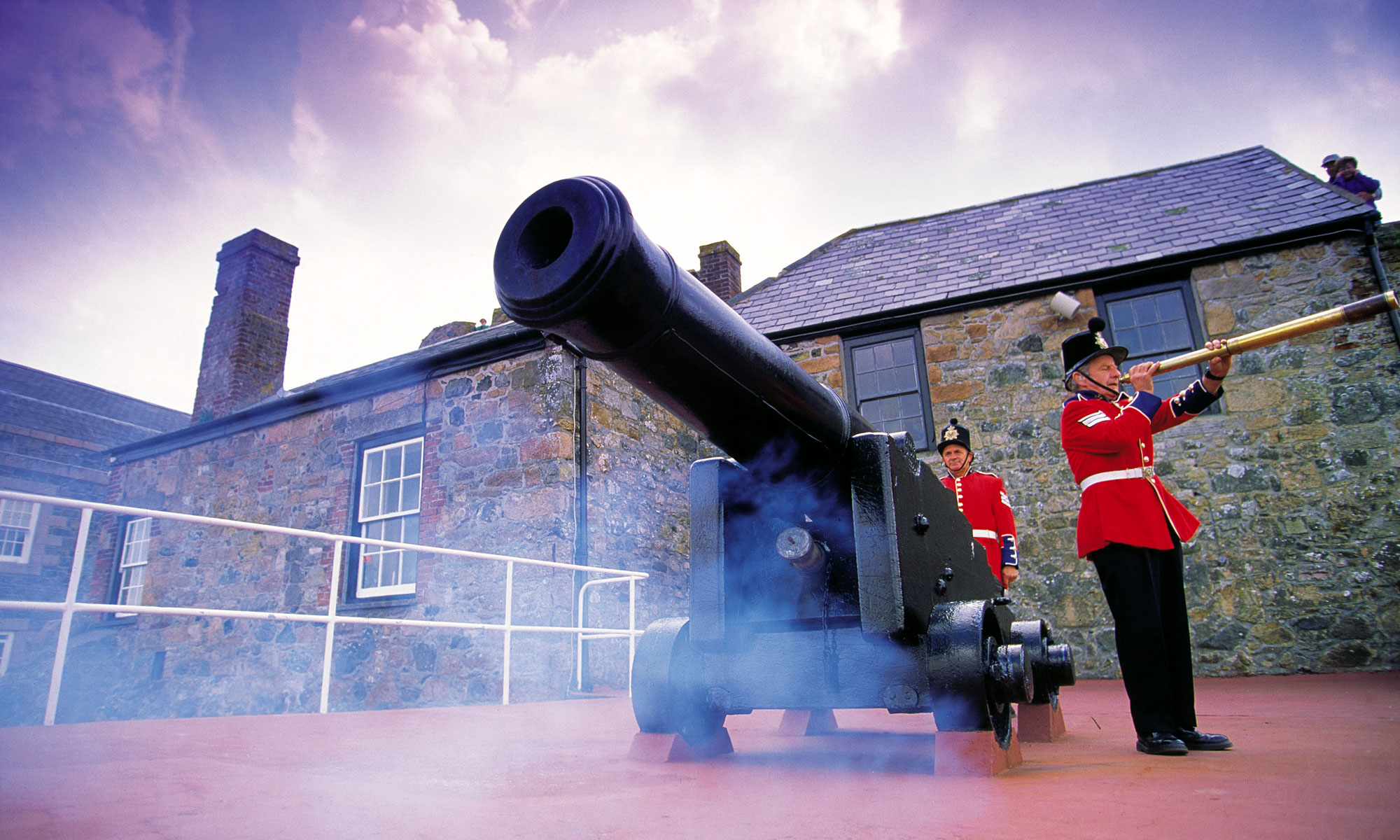 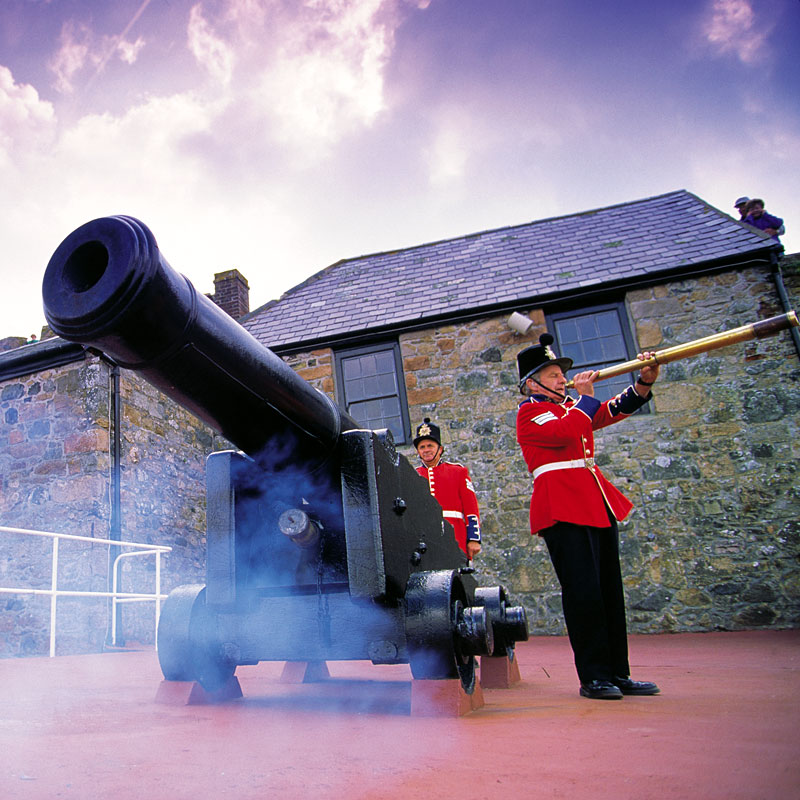 A Brief History of Guernsey

Geographically, Guernsey is much closer to France than to England, lying only 30 miles from the Normandy coast as against 60 miles from Weymouth. However, when islanders talk about "the mainland", they mean the United Kingdom, to which they are bound by centuries-old ties of sentiment, economics and politics.

How has this allegiance to Britain rather than to France, the island's closest powerful neighbour, come about?

From that time, the Islands became a focal point for the strife that was to exist between England and France. The French made many raids on the Islands and at times established temporary footholds, only to be driven off by the sturdy islanders, supported by the forces of the English monarch.

The frequency of these raids led to the building of fortresses around the coast, the remains of some of which can still be seen as reminders of Guernsey's stormy history. During this time the Island developed its own independent legal system and parliamentary institutions, and today it is to a large extent a self-governing territory, although all local legislation has to have Royal assent.

The German invasion of the Channel Islands in July 1940 and their occupation for nearly five years by Hitler's forces did more than anything else in Guernsey's history to "anglicise" the island. Thousands of local people were evacuated to the U.K, and a generation of children grew up in mainland towns and villages. Nevertheless the Island's laws and customs remain rooted in its Norman-French past.

Hitler's Legacy: Hitler saw the seizure of these British territories as a great prize and, believing Churchill would try to recapture them, ordered that they should be made into an impregnable fortress. Huge quantities of concrete and steel were shipped in, and thousands of Organisation Todt workers brought in from all over Europe. At one time there were 13,000 Wehrmacht troops in Guernsey.

Before the invasion in 1940, about 17,000 of Guernsey's 42,000 inhabitants were evacuated to the UK, but in Sark, virtually everyone remained. During the War some 2,000 Guernsey people were imprisoned in Germany. Alderney's residents were evacuated at their request, by the Royal Navy, a week before the Germans arrived. Subsequently the Germans established three slave labour camps and an SS concentration camp on the island. A few Guernsey men were compelled to work there, though not as slaves.

The Occupation was a time of irksome restrictions and censorship, isolation and growing shortages. After the Normandy landings in 1944, when the Islands were cut off from the French mainland, civilians and troops alike came close to starvation.

With the Liberation in May 1945, the Islanders set about ridding themselves of every reminder of those bitter years. Today, however, relics of the Occupation, such as the Corbiere Tower on the south coast, and the underground hospital in St Andrews are open to visitors.

Guernsey people are proud of the fact that their loyalty to the English Crown has been by choice and not by conquest. Indeed, as islanders sometimes point out with tongue in cheek, it was their Duke that conquered England in 1066.

The Bailiwick of Guernsey is a stunning archipelago.

The neighbouring islands of Alderney, Sark and Herm each have their unique traits and charms and can be easily be explored on a day trip with less than one hour journey time.

Learn more about day trips to: Alderney, Sark and Herm

Guernsey, well renowned for its picturesque coast and quaint country lanes, is the ideal size to explore by bicycle or on foot with nowhere being very far from anywhere else.

We are always happy to advise on the best walking and cycle routes and can also arrange your bicycle, electric bike and car hire.

Not Part of the UK or EU

Guernsey is a British crown dependency but is not part of the UK or of the European Union.

However, the UK Government is constitutionally responsible for its defense and international representation.